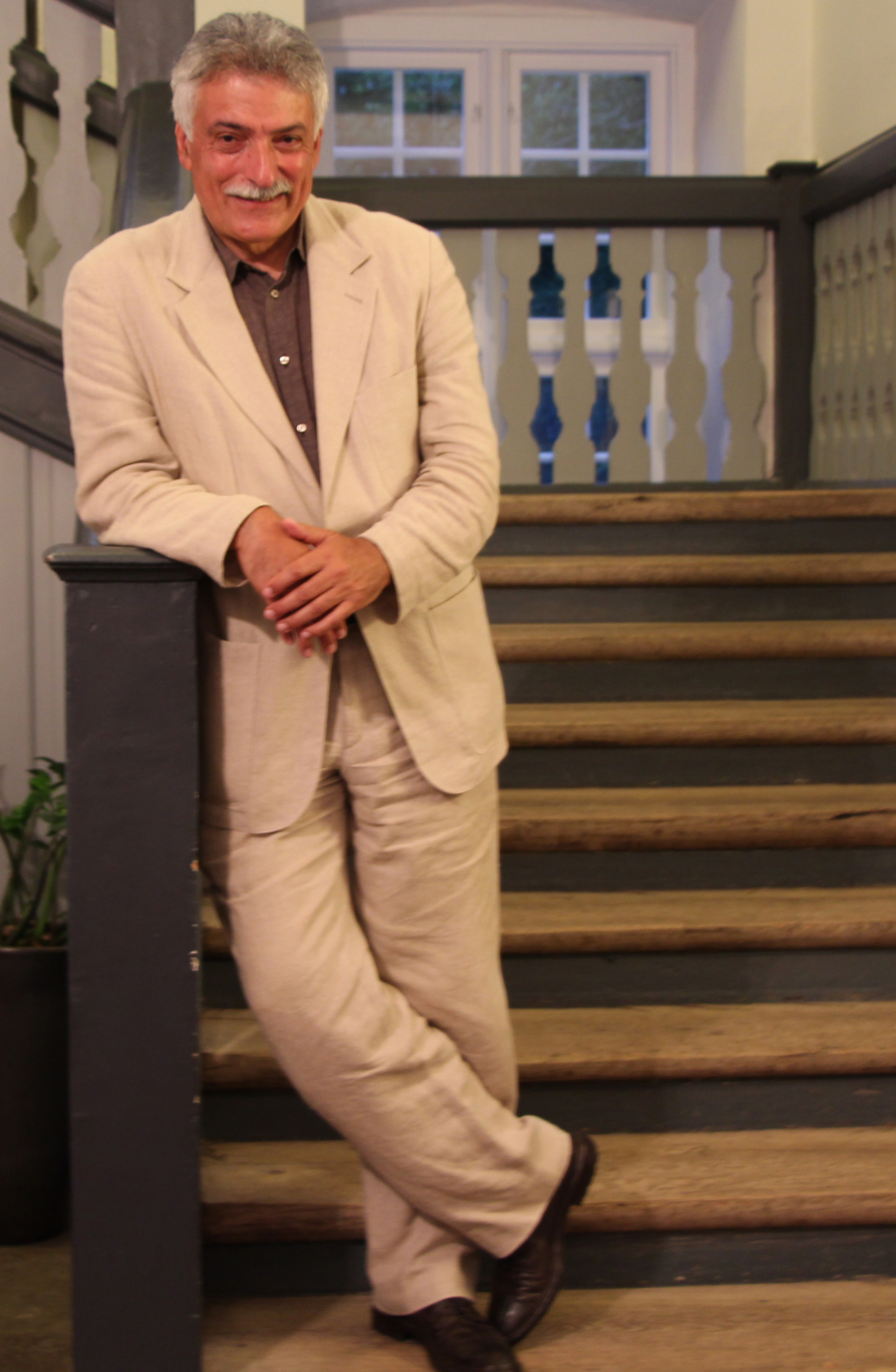 Intention and Repertoire – Peter Froundjian about the “Rarities of Piano Music”

In its 30th season, this festival is presented each year for one week in August – “a festival with a meaningful rather than superficial difference” (Bryce Morrison).

“Why is great music often forgotten? Not because ist is unworthy of a future, but because of the circumstances in which it was launched. It is a tragic that a number of worthy compositions are plunged into oblivion following their premieres. Among factors contributing to their early devise are: Imperfect Performance, biased criticism, or audience indifference.”