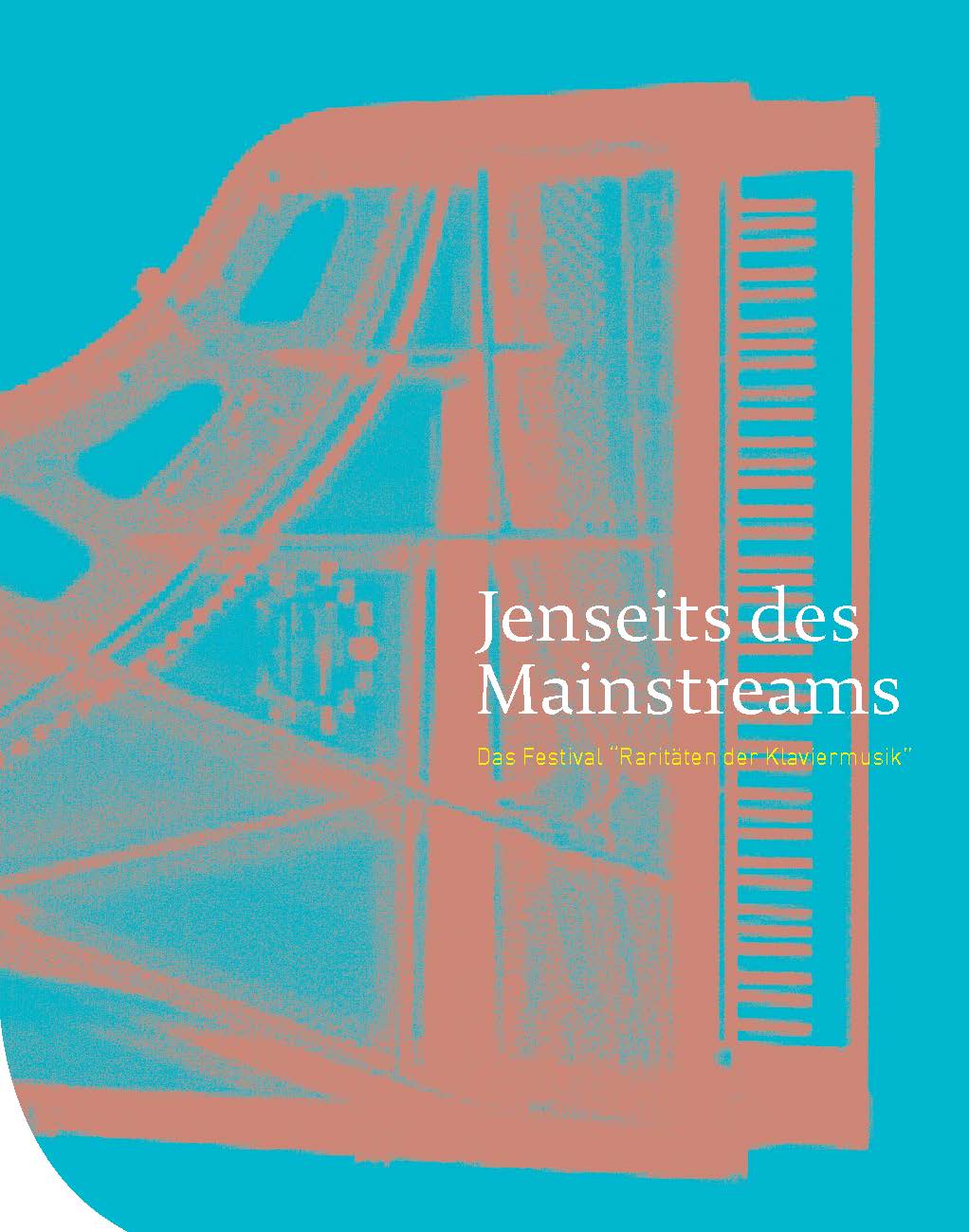 The festival „Rarities of Piano music“

The festival is illuminated from various perspectives in the book “Beyond the Mainstream”, published in August 2011 on the occasion of the 25th anniversary of the festival by STACCATO-Verlag. Artistic director of the piano festival, Peter Froundjian, as well as music journalists, long-time visitors, the pianist Marc-André Hamelin and the Copenhagen CD producer Jesper Buhl describe their most impressive concert experiences and personal festival experiences.

The book is completed by the printout of a lecture by the Berlin music critic Walther Kaempfer (1899-1991), who had heard many legendary pianists – most of them from Liszt’s and Leschetizky’s school – in concert. During the first festival in 1987 he´d reported about it originally and vividly.

Many of the works listed in the “Rarities of Piano Music” are available on CD, which is recorded live every year during the festival week. An overview of the recorded works can be found in the appendix.

This is a fascinating read for those interested in more obscure piano repertoire, for those who have visited the famous festival (or would like to), and for those who have been collecting the Rarities festival discs since the first 1987 festival. With interesting photos and hilarious anecdotes, this is a joyful adventure into the world of the piano.